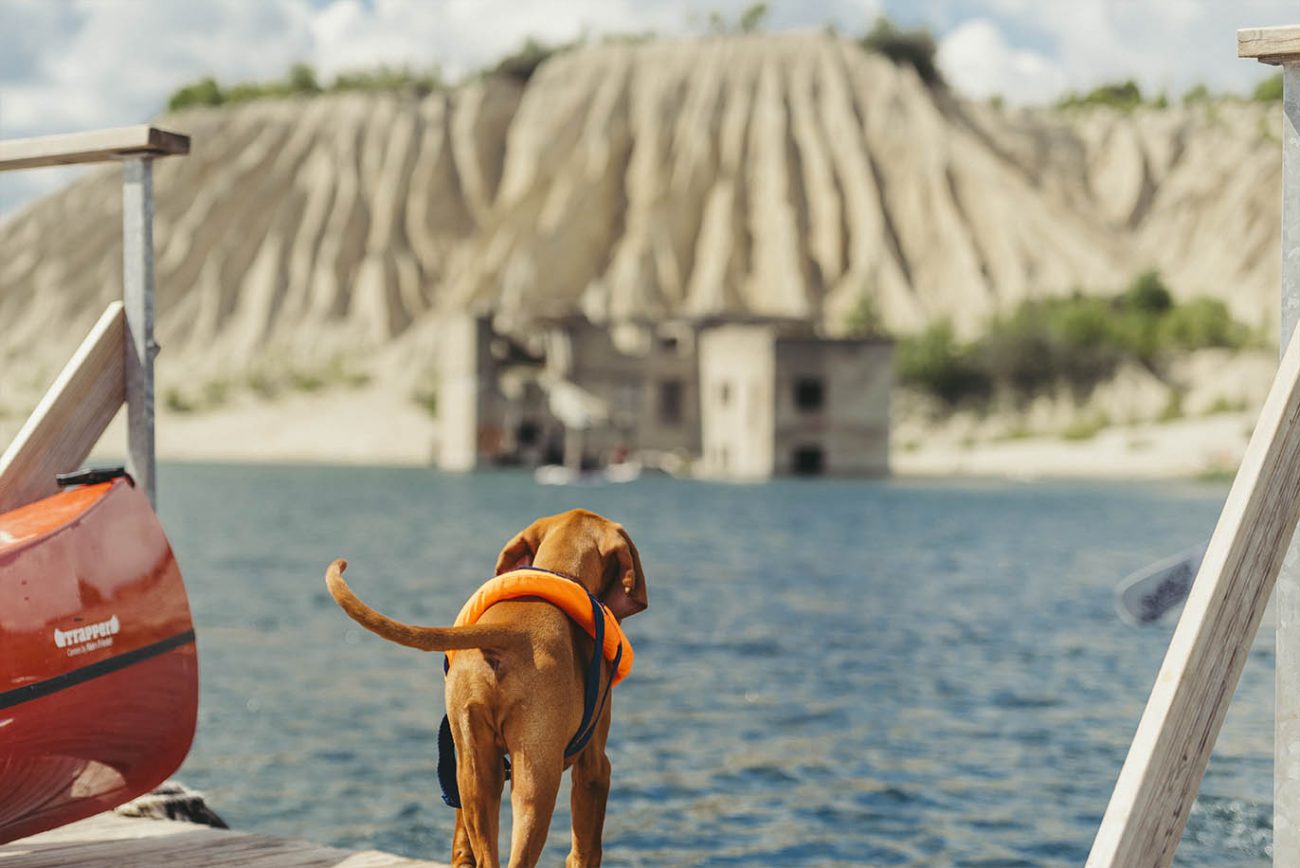 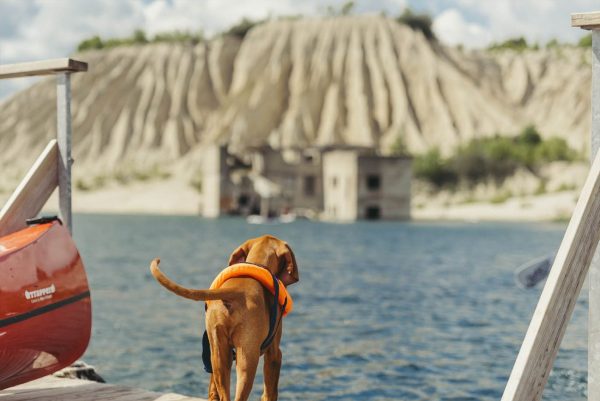 When Estonia became independent, demand for the limestone decreased, there were new laws that made people do rearrangements and set limits to prisoners working and there was no need to keep the whole quarry dry anymore.  Some pumps were shut down and part of the quarry drowned. It happened so fast, that many machines were left behind and are now sightseeings under the water.

Quarry was kept dry, in order to keep  the buildings and guarding roads that belonged to the prison, from drowning. When the „Murru“ prison got its new eastern boarder, it became unnecessary to keep the last pumps working so they were shut down also. Whole quarry was quickly  filled with clean groundwater, that left many abandoned old prison buildings and fences under it. Nowadays nearly everything is under water is as it was left before the water came. This multifarious world underwater is like a unique museum, that has made the lake the most popular destination for many divers. Diving is suitable also for beginners. For the Dives we use large large ferry what takes you to the best spots of quarry. Underwater buildings, sunken forest from fairytale, different fish species and awesome visibility is waiting you to jump in!

There are no reviews yet. 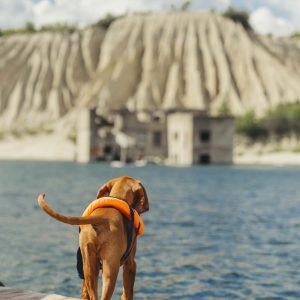